Eating Plants Make Thee Strong 101; Or, I Made Myself a Syllabus for the Month

By Jenelle One response 1 min read 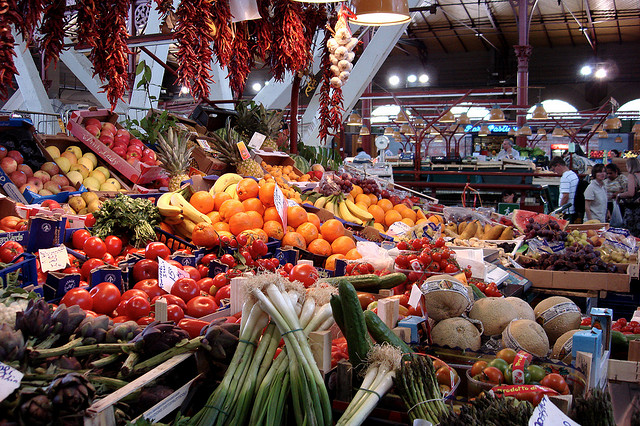 I really don’t enjoy things unless I’m researching them as I go.  So I made myself a syllabus for this 31-day Raw Foods push.

Some of these books I’ve been wanting to read for awhile – especially the Michael Pollan best-sellers.  I’m also a newbie marathoner (2 finishes in the 5.5 hr range), so many items have to do with the intersection of veganism & endurance running.  I’d love to start to make the transition from being a “recreational” distance runner to more of a competitive one.  I’m mystified by these plant-based endurance athletes.

The Omnivore’s Dilemma: A Natural History of Four Meals
by Michael Pollan

Fast Food Nation: The Dark Side of the All-American Meal
by Eric Schlosser

In Defense of Food: An Eater’s Manifesto
by Michael Pollan

“Can Athletes Perform Well on a Vegan Diet?” by Gretchen Reynolds

“Plant-Based Running: An Interview with No Meat Athlete Matt Frazier” by Jason Fitzgerald

Michael Arnstein, The Fruitarian. Produced for a national broadcast TV show in the Netherlands – You Tube (8:00)

[ Thanks for the Florence Market photo from a b – Creative Commons ]

One thought on “Eating Plants Make Thee Strong 101; Or, I Made Myself a Syllabus for the Month”