By Jenelle No responses 2 min read 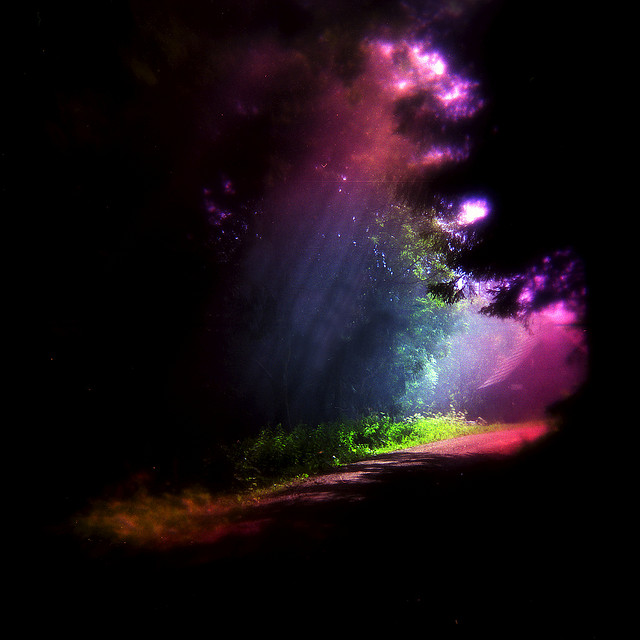 O SOLITUDE! If I must with thee dwell,
Let it not be among the jumbled heap
Of murky buildings; – climb with me the steep,
Nature’s Observatory – whence the dell,
Its flowery slopes – its rivers crystal swell,
May seem a span: let me thy vigils keep
‘Mongst boughs pavilioned; where the Deer’s swift leap
Startles the wild Bee from the Fox-glove bell.
Ah! fain would I frequent such scenes with thee;
But the sweet converse of an innocent mind,
Whose words are images of thoughts refin’d,
Is my soul’s pleasure; and it sure must be
Almost the highest bliss of human kind,
When to thy haunts two kindred spirits flee.

1. Sonnets are such a good practice for poetic form.  Boundary lines do us good.  We need them.

2. As an ever-developing extrovert, I need to find more intentional time for solitude in the city.  There was once a time when I took one day each month for solitude and reflection.  Oh!  the days.  Those were luscious days.

3. The last lines of Keats sonnet (“the highest bliss of human kind / when to thy haunts [solitude] two kindred spirits flee”) truly remind me of Rainer Maria Rilke’s description of love in chapter 7 of “Letters to a Young Poet,” from which this Border blog takes its name:

“It is true that many young people who love falsely, i.e., simply surrendering themselves and giving up their solitude (the average person will of course always go on doing that), feel oppressed by their failure and want to make the situation they have landed in livable and fruitful in their own, personal way. For their nature tells them that the questions of love, even more than everything else that is important, cannot be resolved publicly and according to this or that agreement; that they are questions, intimate questions from one human being to another, which in any case require a new, special, wholly personal answer. But how can they, who have already flung themselves together and can no longer tell whose outlines are whose, who thus no longer possess anything of their own, how can they find a way out of themselves, out of the depths of their already buried solitude?

…And this more human love (which will fulfill itself with infinite consideration and gentleness, and kindness and clarity in binding and releasing) will resemble what we are now preparing painfully and with great struggle: the love that consists in this: that two solitudes protect and border and greet each other.”